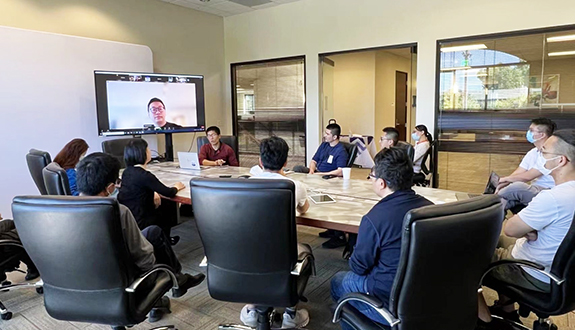 ZhenFund is a seed fund founded by former entrepreneurs to invest in the most promising innovators. New Oriental co-founders Bob Xiaoping Xu and Victor Qiang Wang established ZhenFund in 2011 in collaboration with Sequoia Capital China. ZhenFund now has a network of over 800 portfolio companies, including over 30 unicorns based in China.

We believe that great businesses start with exceptional founding teams. We are dedicated to helping our entrepreneurs build successful companies by providing them with mentorship and the best resources available. Some of our services include biannual demo days to top Chinese VCs, ZhenHR services, marketing and PR consulting, as well as fundraising. Our strong and large CEO network also facilitates entrepreneurs helping each other, especially via our WeChat platform.